Newlyweds and new parents Bontle Modiselle and Priddy Ugly shared how they first met on their new YouTube channel, Ha Moloi. The couple shared that they first met in high school. Priddy shared that he first saw Bontle on SABC 1 dance show, Jika Majika, after hearing about her through his friends. After attending multiple hip hop and dancing shows they finally met and became friends. Priddy shared that; “We were friends for two years from the time I was 16 and then end of matric year a young pretty lady asked me out.”

Bontle and Priddy Ugly eventually started dating in 2009 after Bontle’s then-boyfriend broke up with her on her birthday. Bontle shared that after returning from a dance student exchange program from Holland, she then asked Priddy out. She said in part; “So I did the right thing, I asked him out and so here we are.

In other news – Tbose and Mapaseka Mokwele celebrate their 18th anniversary

Thabo Tbose and Mapaseka Mokwele celebrated their 18th anniversary this past weekend. The couple took to social media to mark the special occasion. 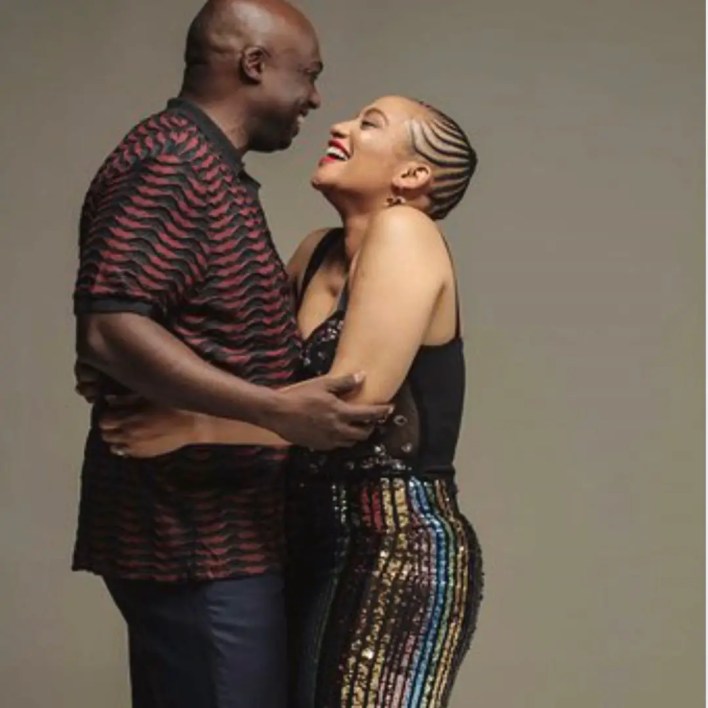 Mapaseka shared in part; “18 years!!! Happy Anniversary to us! @tboseza I would choose you again! I still choose you❤️❤️❤️.” While Tbos shared; “Even after 18 years…I still tickle her ribs. Read more

Somizi and Mohale feed families in need during the lockdown