Afrika Bonita Lerato Moloi – that is the name of Bontle Modiselle and Priddy Ugly’s baby girl who has recently made her grand entry.

The newlyweds announced their pregnancy in August with a beautiful photoshoot and an introduction to their love-inspired project titled D.N.A (Da New Africa). The shoot was the music video of their track ‘Bonita’ – which when translated is Portuguese for ‘beautiful’. In September the couple wed in a beautiful traditional ceremony and later had their baby shower. 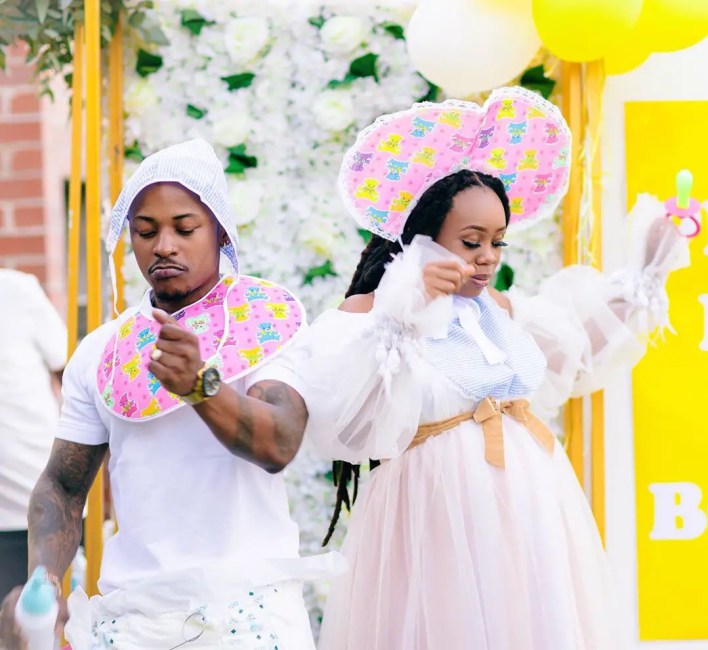 Now, their beautiful human is here. 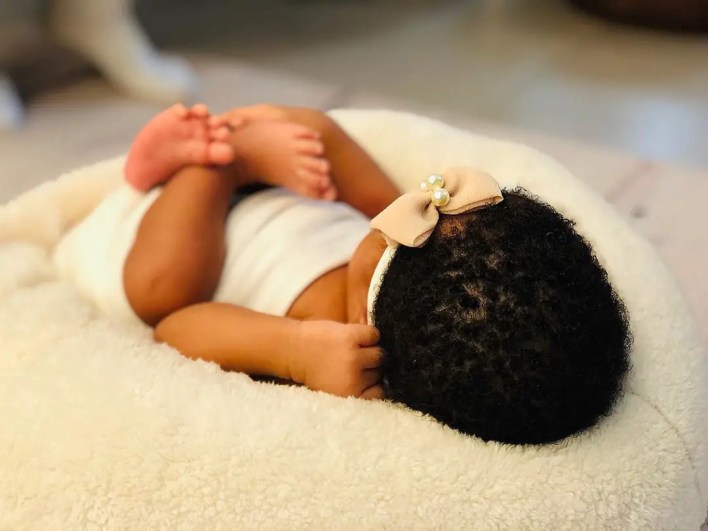 Daddy Priddy Ugly also shared a cute pic of himself holding his princess and captioned it, ” Thanking the Heavens, from the billions, You’re the ONE they chose. Thank you @bontle.modiselle – she’s EVERYTHING” 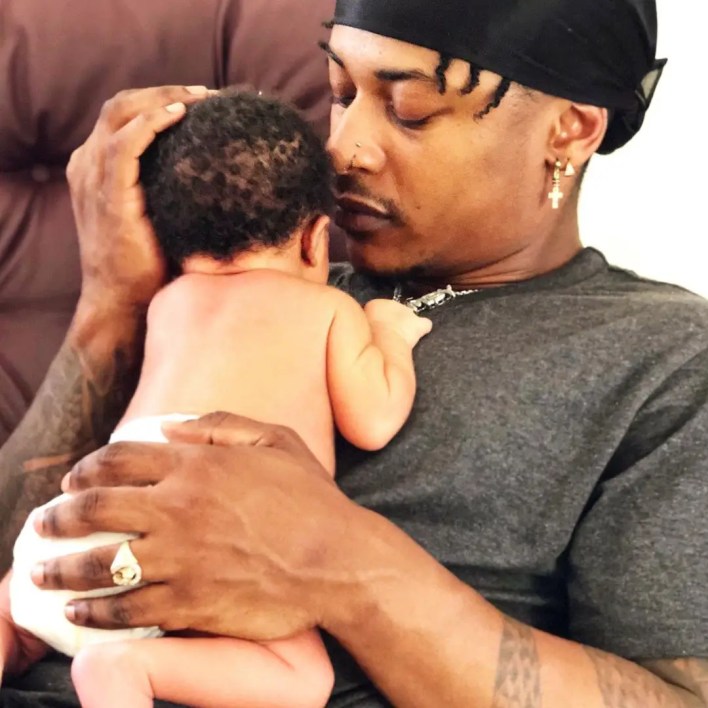 Congratulations to the Mrs and Mr Moloi.

While many fans were upset with Samthing Soweto‘s performance at the “Idols SA” finale, an old video has resurfaced and fans are living for it. Country Duty founder Tumi Sole posted a video of the “Akulaleki” singer performing “Ndikhokhele Bawo” acapella on Wednesday. 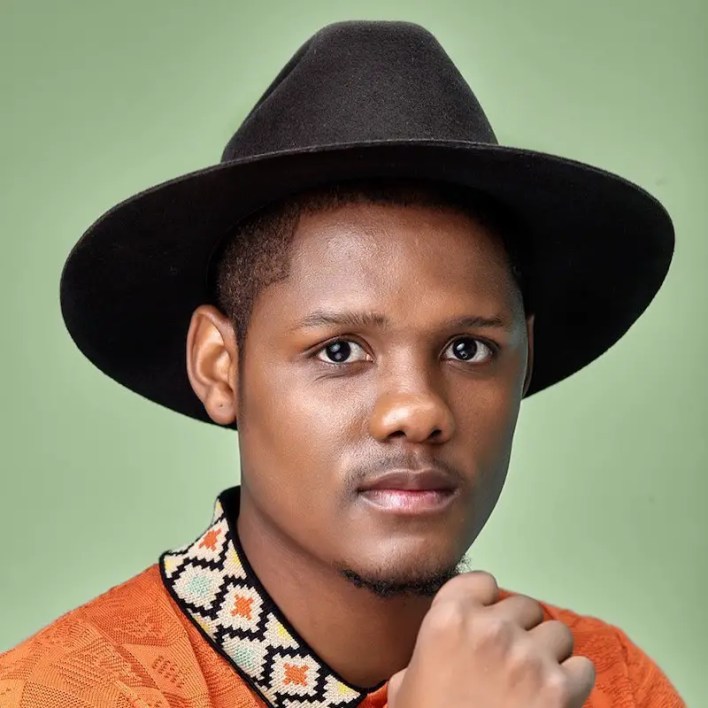 Tweeps couldn’t help but be taken to church, praising Samthing for his smooth vocals, and saying that this is the type of performances they enjoy from him. continue reading