Businesswoman and media personality, Bonang Matheba reached a staggering 4 million followers on Twitter on Monday, April 6. The “Being Bonang” star only realised this after one of her fans tweeted at her to congratulate her. To celebrate this achievement, Matheba then replied to her fans saying that she plans on having a “big party” when she is “freed”.

“Yayyyyyyy!! Thank you everyone… big party when they free us… ,” she wrote on Twitter. Although the star is apart of the national lockdown like the rest of the country, she still entertains her fans from her home through her various social media accounts. Fans never get tired of the content Queen B puts out. Replying to her tweet, her fans were quick to acknowledge the party.

@_moghel_ said: “Just organize a place queen and be there, we will being our own booze and meat”. Take a look at some of the content Matheba keeps fans and followers entertained with:

In other news – Zahara Denies going on Instagram Live Drunk

Musician Zahara had a wonderful time over the weekend with fans on Instagram Live where she entertained them with music and a few laughs here and there. Her goofy side was unleashed and both parties had a blast. However, what made ‘headlines’ was her botched attempt at singing the national anthem. That left many speculating that she was intoxicated. 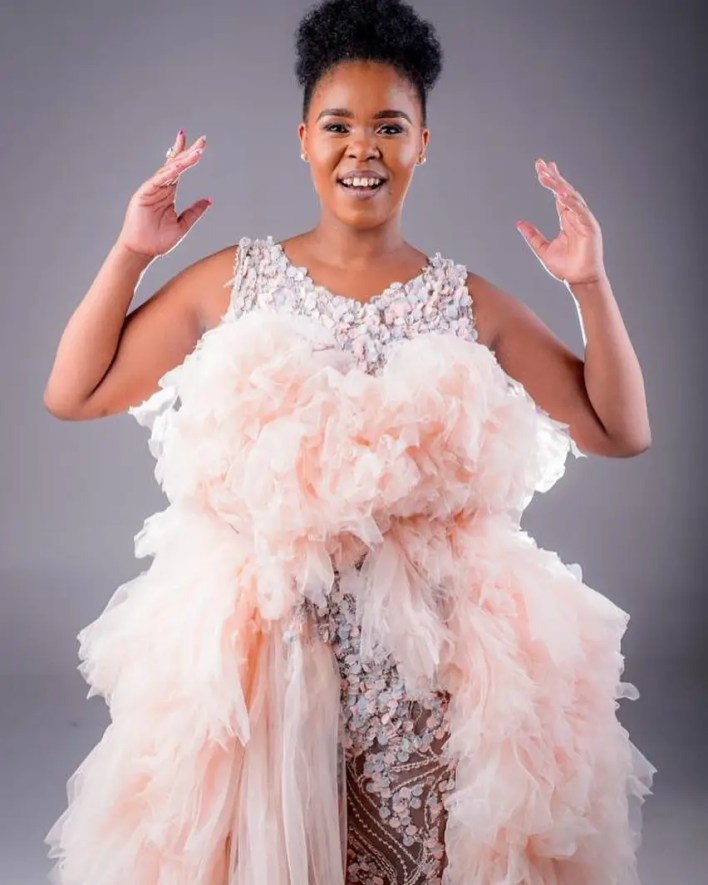 As a person who has been vocal about her struggles with alcohol, Zahara says that she is hurt because of the nasty comments and peoples’ insinuations. Read more