Bonang Matheba is the ultimate icon when it comes to fashion trends, timeless style and looking runway ready. Every gown she wears is pure glamour, her hair and make-up is always on point and she even owns a ridiculous amount of designer heels and bags.

Obviously she knows what she’s talking about! Which is why style sensei Bonang taught us a big lesson this week when it comes to the latest fashion fads… or should we say fake fashion fads. 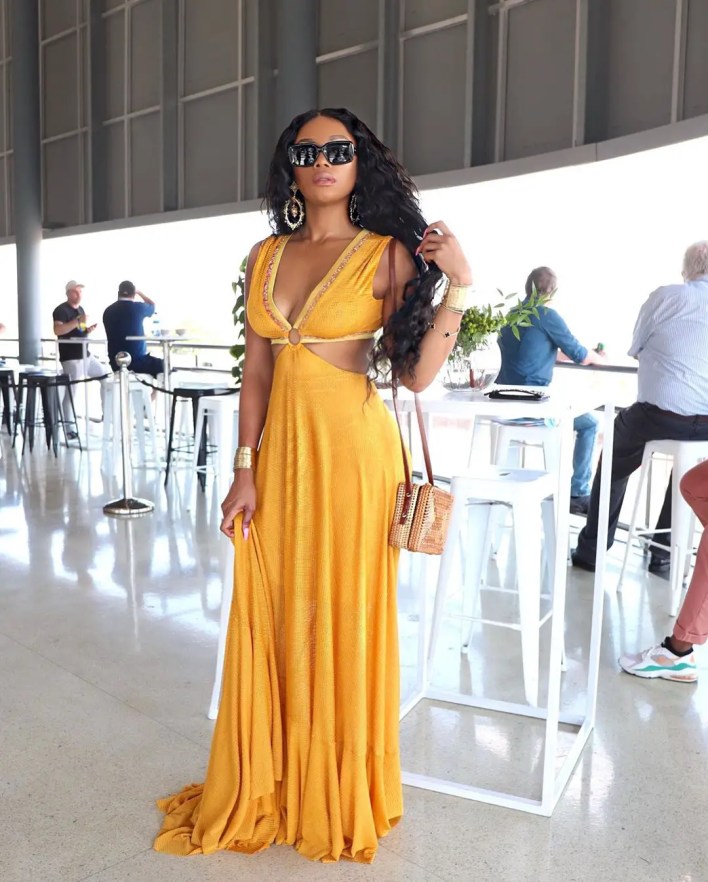 Bonang called out a hot shoe trend (the one that looks like Cinderella’s glass slipper) as being a designer knock-off. Alongside a picture of the shoe, she tweeted, “Been seeing a lot of fake Amina Muaddi shoes. I wonder if they’re aware.”

Been seeing a lot of fake Amina Muaddi shoes. I wonder if they’re aware. ? https://t.co/e87zjgqoR9

The original Amina Muaddi Begum Glass Transparent Sandals have been spotted on celebs like Rihanna, Kendall Jenner and Rosie Huntington-Whiteley.

Back home, stars like Nadia Nakai and Norma Gigaba have also been pictured wearing them. 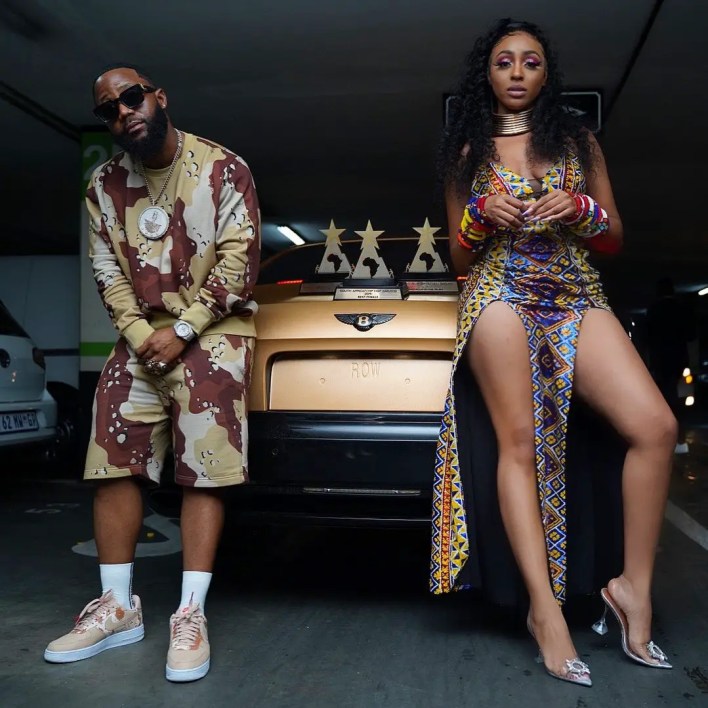 But the knock-off has been produced in mass quantities and is probably available at your nearest China mall!

Bonang’s fans were in shock at the fashion revelation – claiming they didn’t even know the shoes were designer, let alone a knock-off!

I I didn’t even know these were designer??

Others revealed they had already bought the shoe and then there were some who just didn’t care that it was a replica!

Bathong bonang??? I bought them yesterday (R250) Aow re tsene

Queen B we are fully aware they are fake, we just like nice things Nd Wana look good, fake or not it wears the same….we trying to look hot like you ? pic.twitter.com/A14UodI5Wz

They say fake it until you make it and we shall!! ??? pic.twitter.com/Qz3TfyKtXK

LeBonza just saved us from a fashion blunder!

Cassper Nyovest is doing the most right now, his time has been stretched and we don’t even wanna think about his energy resources. So when he canceled on DJ Fresh this week, the rapper was quick to explain that it was down to exhaustion, and not an entitlement. 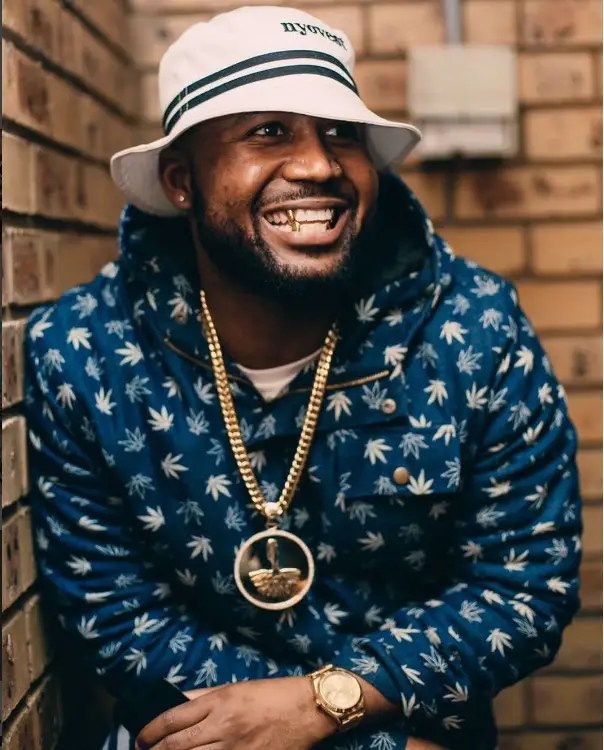 It wasn’t a good look, we have to be honest. Cassper Nyovest was meant to take an interview on The Fresh Drive and the rapper was a no-show, moments before going on air. DJ Fresh was audibly unimpressed and he took a moment to send some choice words in the rapper’s direction on-air. Many listeners actually cited DJ Fresh calling Cassper “unprofessional”: continue reading

This is Why Cassper Nyovest slapped DJ Fresh in the face