On Wednesday, April 29 viewers will bid farewell to one of the most loved reality shows on TV, “Boity Thulo: Own Your Throne. Boity: Own Your Throne” which was launched in February on BET, trended each week on Twitter and gave its audience an exclusive look into the rapper’s life in her quest to leave a lasting legacy. In this inaugural season, cameras followed the rapper’s musical and spiritual journey and a beautiful mother/daughter relationship, with mom Modiehi Thulo often taking the limelight.

Viewers were also introduced to the dramatic Bobby Blanco, Boity’s very calm manager Bash and the two beautiful fluffy Pomeranian puppies Asante and Sana also made a few appearances in the show.

In the season finale Boity and her mom will take viewers on a journey as they share some of the most memorable moments from the show, the highs the lows, tears and the drama. Boity’s fans took to social media to express their love for the show.

Never been in love with a reality show like this. I think I’m obsessed with @boity. ?❤️You’re the best, and I don’t need a witness. #BoityBet #BoityOwnYourThrone ????? pic.twitter.com/PoxmMOZ7PE

I go crazy when i see that there’s a new episode of Boity on catch-up ?♥️♥️♥️#BoityOwnYourThrone ♥️♥️

In other news – The Fergusons responds on Dineo Langa’s contract

Ferguson Films, which is owned by Shona and Connie Ferguson, have hit back at claims that Dineo Langa was fired from “The Queen. This comes after Sunday World reported that Dineo was fired when she asked for time off to shoot a film. 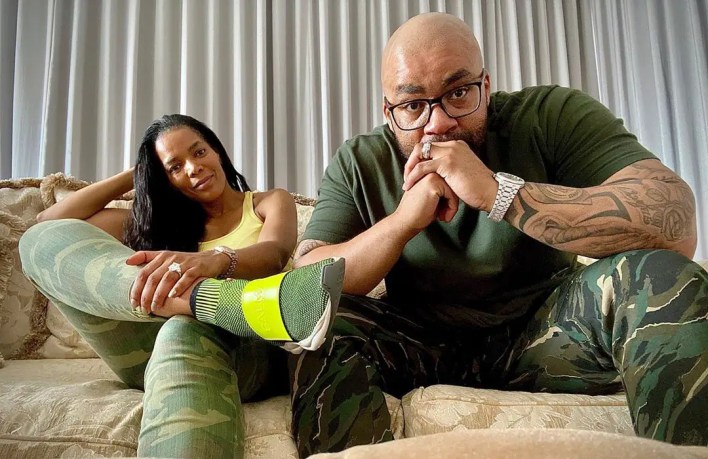 The Sunday newspaper said the actress, who has been with the Mzansi Magic soapie since its inception four years ago, was allegedly sent a letter by Ferguson Films informing her that she should not bother to report for duty after the lockdown. Read more