Watch – Boity Thulo proves she is an AKA fan! Boity has been in the game for a little over a year now and is one of the most talked-about rappers in the game.

The rapper first showed her passion for rap music by spitting other people’s bars. She performed alongside Nasty C on a TV show she hosted back in 2016 and then rapped Cassper’s lines while hosting at Cassper’s Fill-Up.

The clips of her rapping took off and went viral on social media after the incidents. She has since dropped her own music but first showcased her talents rapping local rappers songs.

Thando Thabethe is one celeb who enjoys dashing out of the country for some fun in the sun, and while the radio and TV personality serves hot bikini looks, it seems she also takes some inspiration from the hotel rooms. 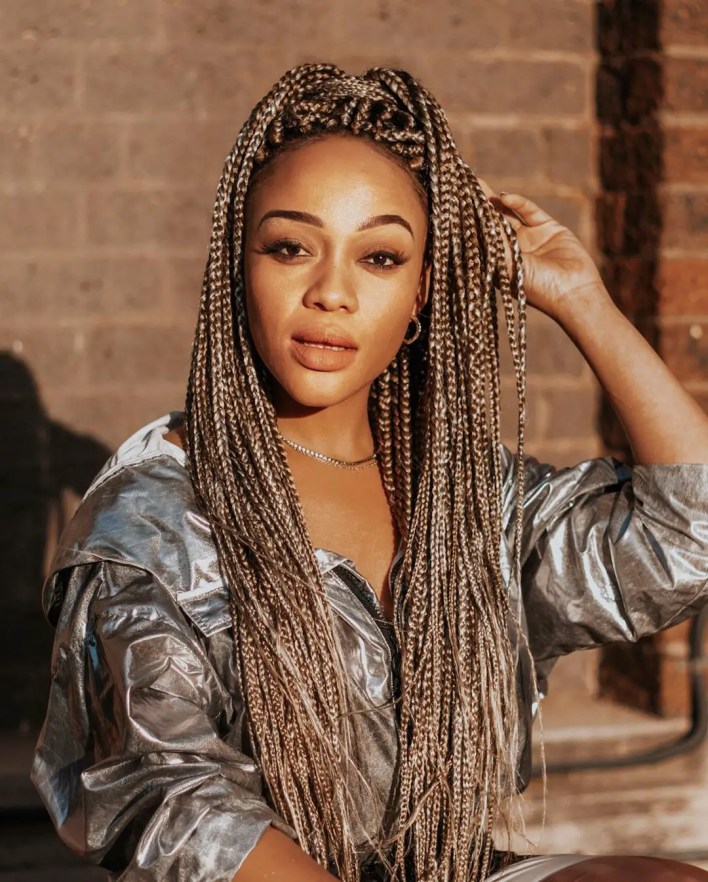 Taking to Twitter recently, the 5FM presenter showed off her newly renovated bedroom and it looks like something out of a luxurious travel magazine! “Spent my first night in my newly renovated sanctuary,” she captioned a picture of the room. continue reading