The verdict is in for Judy Huth’s sexual assault case against Bill Cosby. Nearly a month after the civil trial began, a jury in California found the Cosby Show star, 84, liable of s.e.xually assaulting Huth at the Playboy Mansion during the ’70s when she was a teenager, according to court documents obtained by E! News. The jury⁠—who deliberated for two days last week and started anew on June 20, when one juror with a prior commitment had to be replaced by an alternate⁠—awarded $500,000 to Huth in damages.

Cosby did not attend the trial in person, though he has denied Huth’s allegations.

In a statement to E! News, Gloria Allred, whose law firm represented Huth, praised the 64-year-old’s “courage and many sacrifices to win justice in this case” and shared her gratitude for “all of the women who spoke out over the years, and refused to be silent in the face of what they believed to be injustice and sexual abuse by powerful men.”

“Today our client, Judy Huth, won real change because she fought Bill Cosby one step at a time over seven and a half years, and she proved with the jury’s verdict that Mr. Cosby did s.e.xually assault her when she was a minor, and that he should be held accountable for what he did to her,” she said. “We are proud of Ms. Huth and our victory against Bill Cosby
The verdict comes almost a year after Cosby’s 2018 criminal conviction for the 2004 s.e.xual assault of Andrea Constand was vacated. Prior to the decision, the comedian served more than two of his three-to-10 year prison sentence before Pennsylvania’s Supreme Court found that an agreement he had made with a previous prosecutor would have prevented him from being charged in the case.

At the time, Cosby’s spokesperson Andrew Wyatt said in a statement, “This is what we have been fighting for and this is justice and justice for Black America
Huth first filed her lawsuit against Cosby in 2014, when multiple women came forward and accused the comedian of past sexual abuse and misconduct. Though the Los Angeles County District Attorney’s Office was not able file charges stemming from Huth’s claims due to the expiration of statute of limitations, she was able to file a civil suit under California law.

Trevor Noah claims he has no interest in having children. The 37-year-old was a guest on the CBS show on Sunday 19 June and was interviewed by Lesley Stahl. 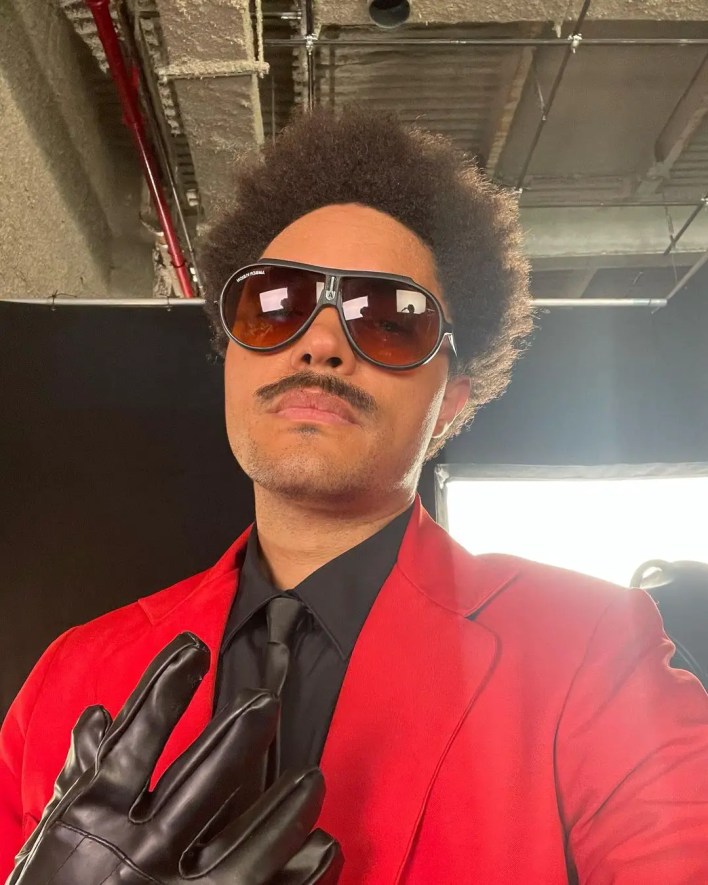 He answered questions on different topics which include getting married and having kids.  Learn more