Many were left holding their hearts in their hands after watching the late Big Boy’s scenes on the show Skeem Saam last night. Watching Monday night’s episode of Skeem Saam was bittersweet for fans who were both happy to see actor Charles ‘Big Boy’ Maja on their screens and super sad to know that the actor would soon disappear for good.

The veteran actor, who was known and loved for his role as Big Boy Mabitsela on the popular SABC1 soapie, suffered a stroke on Thursday morning in Limpopo and died aged 54.

It had been a while since Skeem Saam fans had seen Big Boy on their screens as his storyline wasn’t the current focus of the show. When he appeared on Monday night’s episode, fans were not prepared for the emotional rollercoaster they experienced.

They were definitely happy that they could still hold on to the few last scenes on their screens and get to enjoy the late actor’s skills. Some even asked the producers of the show to show respect to Charles by not replacing him with another actor. The soapie recently replaced the character of Ramolao, who was initially played by the late Thema Mokoena, who died after a long battle with a heart condition.

However, it is currently unclear what direction the producers will take with Big Boy’s character. Here are some of the reactions from last night’s episode.

Big boy,I wonder how his family is doing #SkeemSaam pic.twitter.com/z0xwYT2Phj

#SkeemSaam
Big Boy went to visit his friend who also passed away.. no1 can replace Big Boy pic.twitter.com/UzDwQuOQ41

Fans have come in support of the scam victim, Mr. Xabendlini and demanding the DJ to give back the money he is owing. 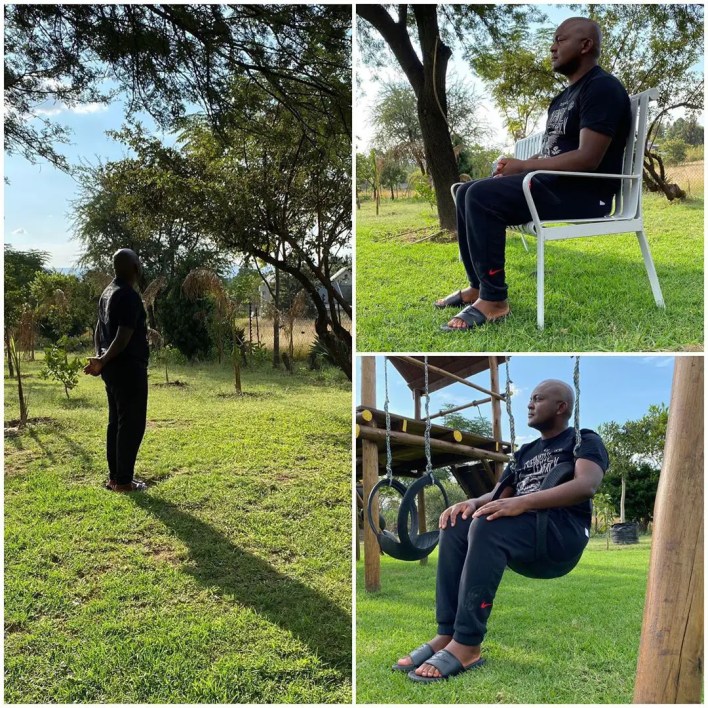 Multi-talented radio DJ Euphonik is embroiled in a nasty payment drama. This comes after Mthobeli Xabendlini from Mthatha, has come out guns blazing to vent out his frustrations, about a payment he made to the DJ, and he was a no show on his gig. continue reading