Boity Thulo‘s fans have a reason to celebrate as we welcome the long weekend. This follows after the rapper and TV reality show star, has released the music video for her hit song Bakae, after a year following the release of the track.

Boity who recently ventured into music has been hailed for her great lyrics and her video left many in awe. Taking to Instagram she said after months of not being able to release the music video she has decided to give the people what they want.

As usual, homegirl did not disappoint in delivering the content her fans have signed up for the visuals are aesthetically pleasing. Boity shared the video on social media saying in part; “After months of being unable to release this music video, I have decided to give the people what they want. I hope you guys love it as much as I do. A HUGE THANK YOU to the creative team behind this insane visuals.

In other news – Zodwa Wabantu: I lost my stuff worth more than R100k

Zodwa Wabantu struggled to fight back tears after her house was broken into and items worth more than R100,000 stolen. Luckily for Zodwa, neither she nor her family members (boyfriend and son) were at the house in Malvern when it was burgled. When she spoke to TshisaLIVE on Thursday, she thanked God because she said she believed something bad could have happened to them. 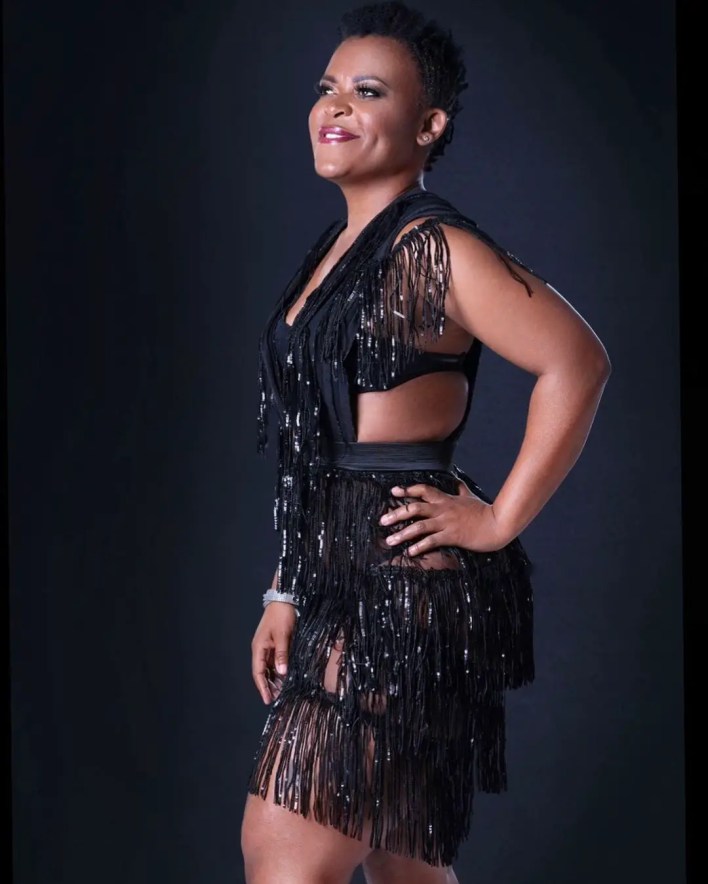 I’m heartbroken that you work so hard only for other people with evil hearts to take everything you’ve worked for. It really hurts. But I am very grateful there was nobody at home. I could have been raped or killed if I was in the house, but God made sure I wasn’t there. Zodwa said her son was staying at his grandparents’ house and she was in Johannesburg for work (with the necessary permits of course). Read more

Nandi Madida: Sending you all love and positivity