There was no play-acting required when Baby Cele viewed the scene where a double tragedy had befallen her family.

The Uzalo actress’s cousin, Mbuso Cele, who suffered from depression, had allegedly succumbed to the torture of the horrible disease one final, fatal time.

Mbuso allegedly shot his mother, wounded his wife and then took his own life.

“They must seek help if they have depression. It’s a very serious disease.”

At about 1 pm on Sunday Mbuso (37) from the Umlazi K section, south of Durban, opened fire, killing his 72-year-old mother Norah and seriously wounding his estranged wife Zanele (35). She was rushed to the hospital.

Mbuso’s body was found in his car in an open field at Amanzimtoti, south of Durban, on Monday. Baby said Mbuso’s depression was eating at him but he never looked for help.

Mbuso’s sister Nombuso (47) said her brother and his wife came home on Sunday and called her mother aside.

Norah Cele was allegedly killed by her son.

She said it appeared Mbuso drew the firearm and shot his mother and his wife outside the house, in full view of neighbours, after they refused to follow him to his car as he had requested. He then sped off!

Nombuso said her brother had been complaining his wife had such a good relationship with his mum to a point where he felt she respected his mother more than him.

She said her brother and his wife had been separated since 2018. Mbuso had also left his work as a car salesman because of depression.

The wife is still in hospital and the family said she was recovering. The mother died while still mourning the death of her younger son Lindokuhle (23), who was stabbed to death two months ago for being openly gay.

“It’s alleged that on 12 April at 1 pm at Umlazi K section, a known suspect fatally shot his 72-year-old mother and wounded his wife after an argument. “His mother was declared dead at the scene while the suspect’s wife was rushed to hospital.

“She said on Monday at 3 am the body of a 37-year-old suspect was found in a locked vehicle with a gunshot wound to the head in the Bhekulwandle area.

“A firearm was found next to the body. An inquest docket was opened at KwaMakhutha cop shop,” said Gwala.

The popular and controversial entertainer, Zodwa Wabantu recently found herself trending after she posted video clips of herself jogging in her panties. 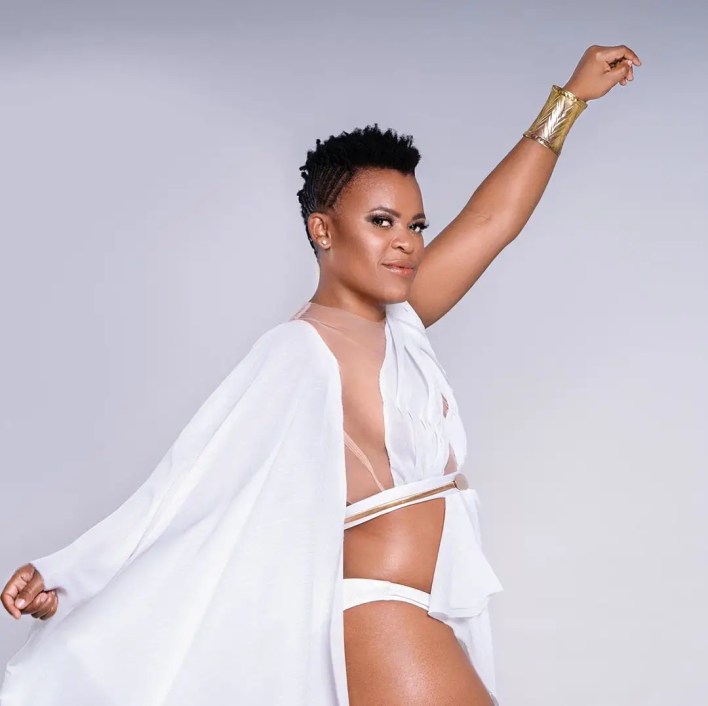 She doesn’t like the gym, but she is taking the time to exercise. Zodwa told Daily Sun that she started working out seven days ago. continue reading

DJ Fresh reveals his caring side