Ever since she came in the spotlight, the Gqom queen’s English has been the talk of social media with many criticizing her while others stood by her saying the language wasn’t her mother’s tongue. A video of Babes Wodumo has surfaced online and landed her on the Twitter trends list as Mzansi tries to figure out exactly what she is saying.

The clip is less than 10 seconds long but it was enough to get the Wololo hitmaker trending. In the video, Babes can be seen speaking to what seems like a police officer through a gate. Babes’ seems to be defending herself from the police and letting them know that they are working. 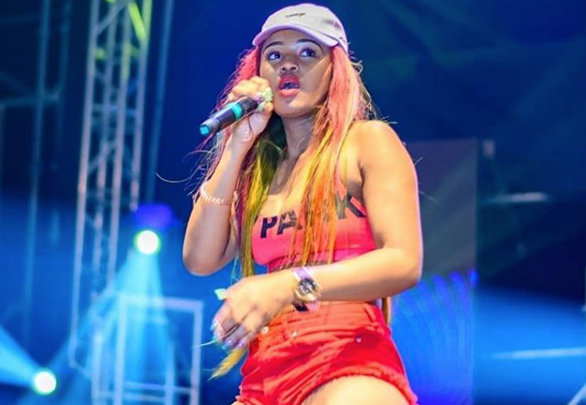 Tweeps defended Babes against mean comments related to her English with some letting her know that she doesn’t owe anyone good English.

Apparently this is Babes Wodumo’s Grade 11 classmate…”I made the things that cannot make the pots to be done” pic.twitter.com/tac5WF6vnP

The musician earlier this month trended on social media because of a tweet in which she claimed that if police officers hit you during the lockdown patrols, then you must retaliate.

The authenticity of the tweet is, however, unverified as Babes has previously claimed that her account was hacked.

The musician who has seen a fall from grace in her personal life got the timelines talking with many not agreeing with her sentiments.

In other news – Emtee goes after Ambitiouz Entertainment, demands his Awards back

When we thought The Hustla was over it with his former recording label, then boom, he demands his awards back. He claims the label owes him what is his and he wants it back. 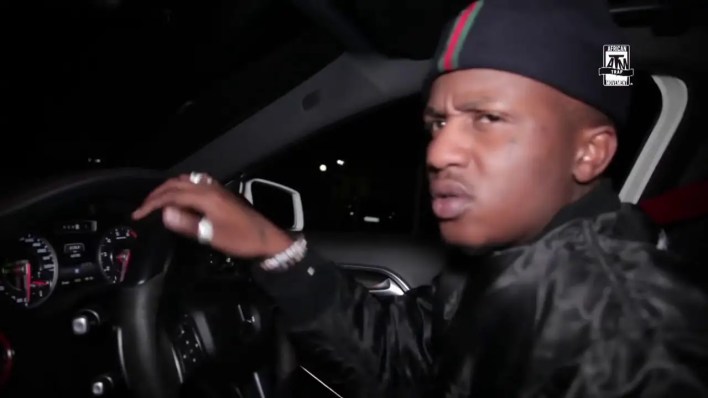 Emtee and ex record label Ambitiouz Entertainment have some unfinished business. The rapper alleges that the recording label company still owes him his awards he earned throughout his career whilst signed under the label. continue reading