Babes Wodumo does not play when it comes to her man and is probably aware that there are women who drool over him. Babes recently reacted to a fan who mentioned that she is crushing over her man Mampintsha.

The Gqom Queen has been on the news for the wrong reasons only and has been accused of doing things to stay relevant. Reacting to a woman who said Mampintsha is her crush, Babes shared a IG story and said the woman might catch hands for drooling over other people’s men.

Babes Wodumo also shared a post which was in support of her being cast on The Real Housewives Of Durban. The post read, “I kindly ask for them to cast Babes Wodumo on RHOD.”

Tweeps debated whether she would be classy enough to be on the show or not. The Showmax original reality show is set to launch on the 28th of January 2022 and fans want Babes Wodumo to be cast.

Musa Mseleku’s wives start the new year on an exciting phase, as they will be hosting a new talk show on SABC1. 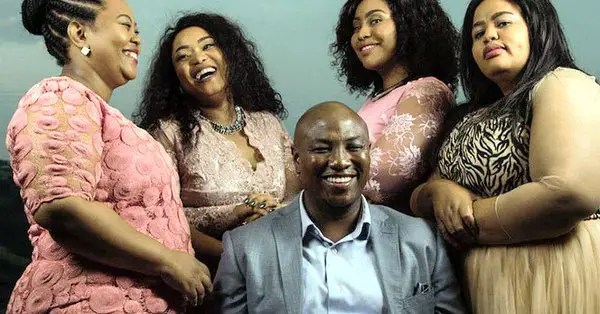