Showmax SA unveils the cast of the Real Housewives of Durban Season 2, confirming the exit of Ayanda.

While some of the cast are out, new faces have also being introduced to the show.

“Sorisha, Laconco, Nonku, and Annie are the only ones returning from season 1. Kgomotso Ndungane and Ayanda Ncwane are not returning,” says the report.

Some of the viewers revealed things they will miss about the businesswoman, while others pleaded with showmax to bring her back.

Ayanda is gone, Nonku better not still be talking about sfiso… #RHODurban pic.twitter.com/dqCsvsXE2j

If Ayanda Ncwane is not coming back , what’s Nonku gonna sit and do now?😳 TRAGIC

Ya’ll can take Anne and give us Ayanda. 😭😭

As for Makhumalo I am so happy for, I can’t wait to see her le Lanconco. 🥺 https://t.co/VTYPPK4bMa

I wouldn’t be surprised if Ayanda left the show because of what happened at the reunion. Nonku and her mom crossed the line.

Andile Mpisane apparently dumped his long-time girlfriend and baby-mama Sithelo Shozi after he questioned the paternity of their second child. 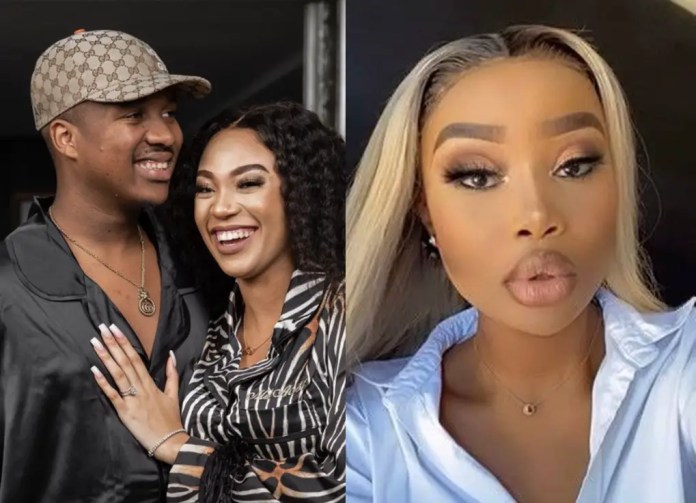 The publication has learnt that Mpisane has since taken back ownership of the luxurious BMW he bought Shozi just two months ago. Mpisane, who is the youngest club chairperson in the Premier Soccer League, took many by surprise when he wed Tamia Louw last month – with the newlyweds said to be expecting their first child together. Learn more

Why take back the gift? – Andile Mpisane under fire for taking away Sithelo Shozi’s BMW