Most stocks fell on Tuesday after a Wall Street sell-off fuelled by fresh recession worries following a report that Apple planned to ease back on spending due to uncertainty over the economic outlook. The drop across most markets in Asia also came as oil held a Monday surge caused by fading expectations that Joe Biden had convinced Saudi Arabia to pump more to ease a supply crisis and temper prices.

The losses among equities ate into Monday’s gains, which came after a forecast-beating US retail sales report suggested consumers — the key driver of growth — remained resilient despite decade-high inflation and rising interest rates. And analysts warned that with the earnings season just getting underway, there could be more pain ahead for investors as firms report falling profits or warn about the outlook.

In a sign of concern among big-cap firms about an economic slowdown or recession, Bloomberg News said tech titan Apple was pulling back on hiring and some investments. The news follows similar belt-tightening moves by other Silicon Valley giants including Alphabet, Amazon and Facebook parent Meta.

“With Apple putting up their hand and acknowledging they have too many staff, it is a clear sign of caution from the mega-cap heavyweight giants amid an uncertain time,” said SPI Asset Management’s Stephen Innes.

“Investors are hoping for a ‘kitchen-sink’ quarter where corporates flush out all the bad news at once — but I am not sure that will happen, and I think this makes it difficult to put an absolute bottom on the equity selloff.”

The report led to a reversal on Wall Street, with all three main indexes ending in negative territory, having enjoyed most of the day well up. And Asia struggled Tuesday. Hong Kong, Shanghai, Sydney, Seoul, Singapore, Taipei, Wellington and Manila all fell, though Tokyo rose as investors there returned from a long weekend to play catch-up with Monday’s regional rally.

Innes added that markets were likely to face pressure for some time as central banks continue to lift borrowing costs to fight inflation, risking an economic downturn. The probability of recession is dominating US discussions, as inflation might have peaked in June while the Fed still has a couple of massive hikes ahead before possibly pausing,” he said.

“We always hear that the rate hikes are in the price, but they are always a shock when the market actualises the reality, especially when they are of the jumbo variety.

South African songstress Zandie Khumalo has opened up to eNCA for the first time about what transpired that fateful night when Senzo Meyiwa was shot dead. 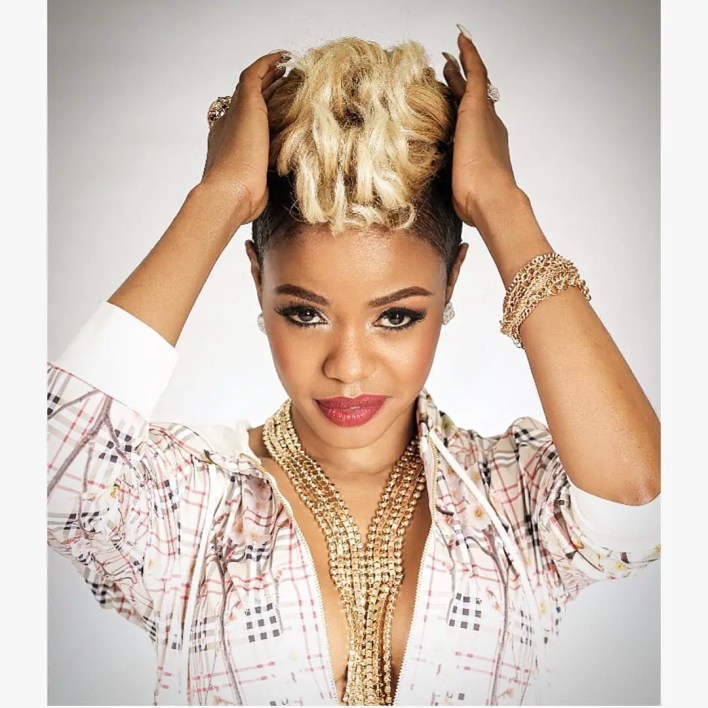 Meyiwa died in 2014 after being shot during an alleged robbery gone wrong at the home of his then-girlfriend Kelly Khumalo. In the aftermath of his murder, Zandie and her family continue to make headlines. Learn more

How Many Crypto Types Can A Crypto Debit Card Handle?