Cassper Nyovest is one Mzansi male celeb who truly appreciates a powerful woman. He just crowned Zozibini Tunzi Queen of Mzansi and peeps feel someone’s got a little crush.

Zozi made Mzansi so incredibly proud last year. Not only did she win both Miss South Africa and Miss Universe, but she also represented South Africa with undeniable authenticity and pride. 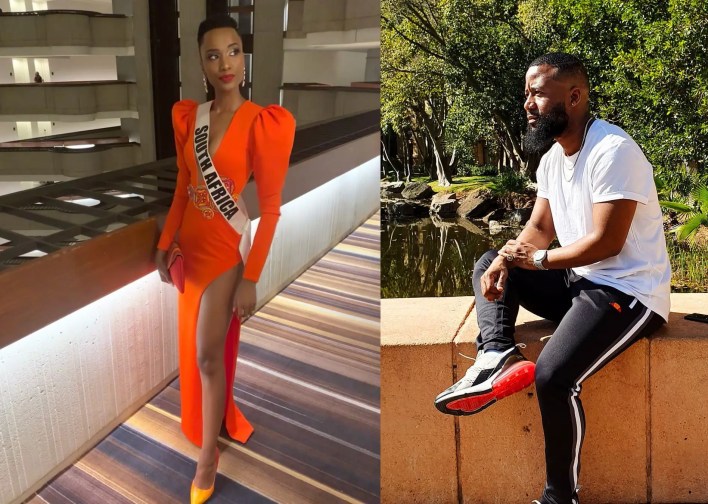 Briefly.co.za knows how Cass loves to give credit where credit is due, especially when it comes to the ladies.  Being a momma’s boy himself, Cassper values the fight females face and the triumphs they make despite the battle.

Taking to social media with the littest and most undeniable post of 2020 yet, Cassper crowned Zozi Queen of Mzansi. Can you even argue with this? Didn’t think so!

While it was a super sweet thing of Cass to say and do, peeps feel our guy is being a tad shady. In the opinion of the public, Cass be sliding into Zozi’s DMs.

The boy is focused neh nothing can disturb the boy.. go for her boy she’s all urz… pic.twitter.com/f552nVSJzP

We know all your tricks Cas. Quit fooling pic.twitter.com/qGYadw3Z56

go for it u got nothing to lose cass pic.twitter.com/ut0AzmmlWh

I can smell cass in miss universe inbox bt continue its a big fish grootman pic.twitter.com/4lHC7pIDf9 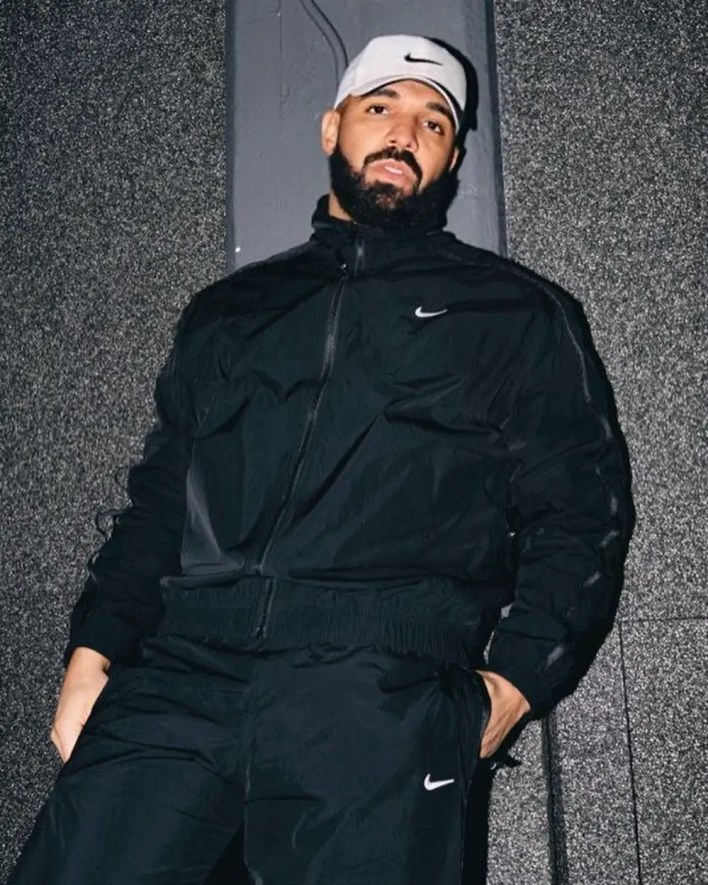 The Canadian rapper is headed to Africa in March 2020 where he will hold concerts in SA, Ghana, and Nigeria and SA is first on the lineup. The great news for all South African Drake fans is that he will be performing three concerts in three different cities. continue reading