Just two months after celebrating their lavish traditional wedding, radio and TV personality Lerato Kganyago has confirmed her split from husband, businessman Thami Ndlala. Lerato made the announcement through a statement on Instagram.

“It is with sadness that we announce that Thami and I have decided to go our separate ways. We have come to realise that our different priorities and workloads have not afforded us the time to invest in our relationship. We will continue to care deeply for each other and look forward to growing our friendship,” read part of the statement. The statement went on to add that Lerato and Thami requested privacy during this time.

Even though Lerato is coy when it comes to her private life, she first confirmed that she was a married woman during her Metro FM radio show in March. Once the cat was out the bag, Lerato and some of her celebrity friends, including Dineo Ranaka, Somizi Mhlongo and Gert Johan-Coetzee shared snippets from her special day.

Last month Miss Pearl left a lot of her fans and followers on social media worried after she deactivated all of her platforms. No one could tell what had happened, even her bestie DJ Zinhle had nothing much to say but just sharing a video dedicated to her saying ‘all will be well’. 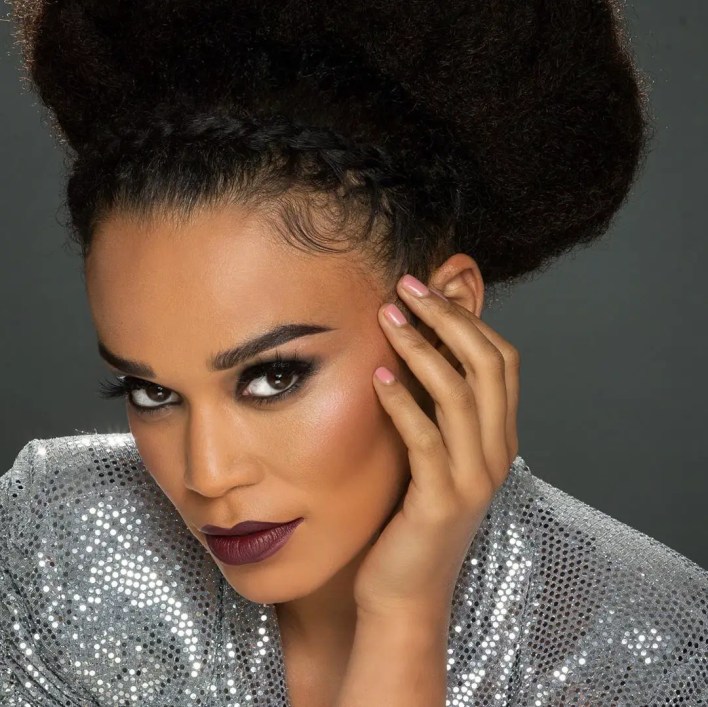 We are waiting for that time when she will come out to say it with her own mouth, it’s sad! Pearl Thusi lost her father at the end of March, the actress deleted her social media accounts to deal with her heartbreak. Read more