Actress Angela Sithole is joining e.tv’s Imbewu: The Seed. The former Zabalaza actress is joining as Zandile Majola and will make her debut on Monday, 20 December.

The channel announced the news of Zandile’s return and said she will brew up a lot of drama.

“Zandile returns to our world in season four and this time she is a different person. The life she’s led over the past few years has forced her to be a kept woman. She has become a mistress to a very wealthy man, who she has lured into her life using muthi. Her world is about to be turned upside down when the man’s wife finds out about her,” it said.

Zandile is said to be hatching a plan to get her ex-boyfriend, Nkululeko Bhengu (played by Nkanyiso Mchunu), and her use of muthi escalates to getting a snake.

“With her new target acquired, Zandile decides to up the stakes and opts to use something much more permanent and stronger than her current muthi, so that she never has to find herself in the same situation where the power of the muthi diminishes,” said the channel.

“So, with the help of her inyanga, Zandile is given a snake, which will grant her all the wealth she desires on the condition that she takes very good care of the snake and meets all its sinister demands,” it continued.

Buhle took to social media to address the rumours that she was fired from the production.

She said she declined the offer to return to the show.

“The truth is that I declined the offer. I didn’t want to play a gold digger again. I would like to challenge myself and the production knew that, but still wrote a gold digger role,” she wrote.

In other news – Latest: He was forced; MaMkhize allegedly arranged Andile Mpisane’s marriage 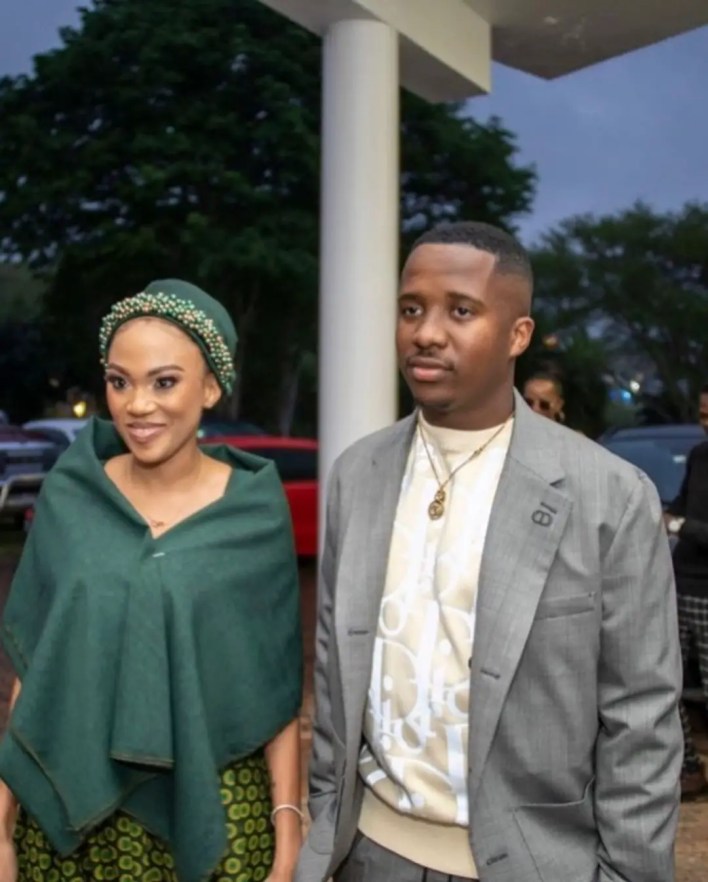 Andile Mpisane shocked Mzansi when he announced that he is engaged to model Tamia Louw. True Love later revealed that Andile and Tamia are actually married. This was a huge surprise because the It’s Too Much Sauce hitmaker was believed to be in a relationship with the mother of his two daughters – Sithelo Shozi. learn more