The creative industry is mourning the death of actor and deputy secretary-general of the Creative Cultural Industries Federation of South Africa (CCIFSA), Anele Maki.

The news was announced by the president of the federation, Joy Mbewana.

“It is with a heavy heart that I announce the passing of Mr Anele ‘Gimba’ Maki who has been the deputy secretary-general of CCIFSA. Anele was an integral part of CCIFSA and the creative community. We will always remember his tireless efforts to make CCIFSA successful,” she announced.

She said funeral and memorial service details would be communicated once everything was finalized with the family.

According to reports, Anele died on Wednesday morning, 22 December, after a short illness.

In a heartfelt tribute, his friend and colleague Thami KaMbongo revealed they grew up together in the kasi of Mbekweni in Cape Town.

“He was like my older brother. We were both taught and inspired by the late Michael Mahlubandile Ndlovu and Solomzi Bisholo. He was passionate about his community and youth development. In his life he always wanted to see the community and youth taking centre stage,” said Thami.

Thami also shared that as much as they were close, they also had conflict.

“But we were no longer talking to each other due to a disagreement with CCIFSA in the Western Cape. This conflict led us not to see eye to eye on various issues on the cultural and creative industries. Today I’m heartbroken and I want to say go well, my brother and join other creative legends,” said Thami.

Musician Xola Yaphi also sent his condolences and said: “As the artists of Mbekweni, we are shattered.”

His friend and colleague Lwando Tyokolo hoped Maki would rest in peace and said: “My brother, my friend, my colleague, and my comrade Anele Maki has passed on. I can’t even express how I feel right now.”

Amapiano star Sir Trill has admitted to feeling very fatigued that he needs to take some time off to reset. It’s kind of weird that a popular artist such as Sir Trill would want to take a break during the festive season, which is the time where people get the most bookings. 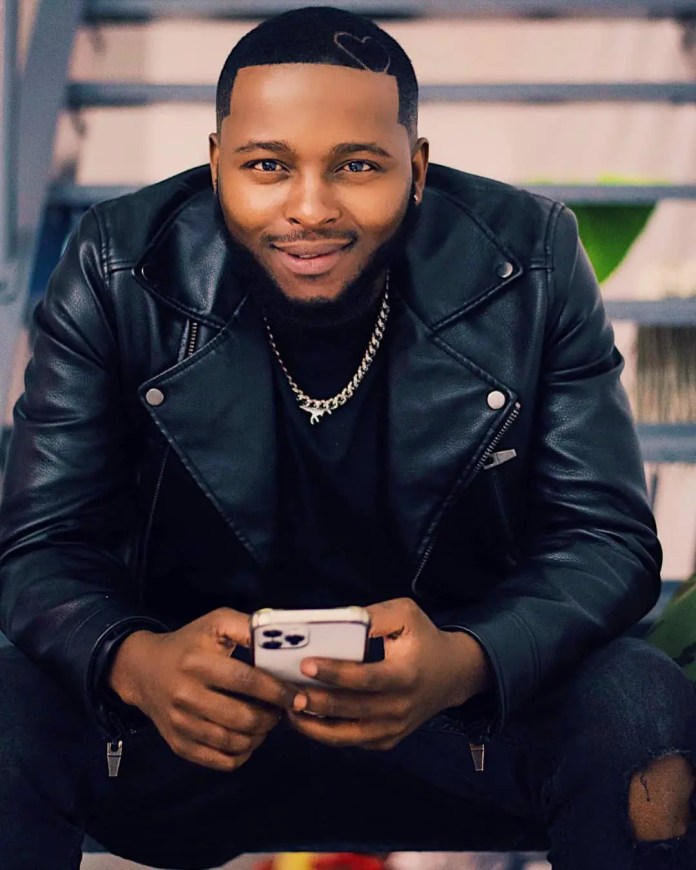 Taking to social media, Sir Trill announced that he will be taking a break from attending gigs and apologised to the ones he was already booked for. LEARN MORE

Slick Talk Speaks Out After Fight With Cassper Nyovest - Did He Get The Money?