Karma seems to have visited Mr. Hofmeyr as he is among the list of the artists affected by the pandemic seeking for help from the government. At the best of times, controversial Afrikaans singer Steve Hofmeyr insults, demeans and spews racist venom against the government. As the onset of COVID-19 hits his pockets, the Afrikaner supremacist has crawled to the Department of Arts, Sports, and Culture with a bowl begging for help. Hofmeyr seeks to benefit from a portion of the R150-million relief fund for artists and athletes who have lost business due to the coronavirus outbreak.

Hofmeyr, a promoter of white supremacy and defender of apartheid, submitted the application for funding after Arts, Sports and Culture Minister Nathi Mthethwa invited affected artists to apply for financial relief from his department.

The department has received over 6 000 applications and among them was Hofmeyr, whose public utterances were not only wildly criticised as racist, but also as flagrant undermining of the legitimacy of the current government.

The musician nailed his colours to the mast when he announced in an Instagram post in May last year that the old apartheid flag defined him. My life has many flags as I enjoy symbols, heritage and history. These four, through good and bad define me. But the moment you ban one, it acquires value. So don’t,” he said.

In July last year, Hofmeyr was found guilty of harassing activist Johan Pienaar by the Stellenbosch magistrate’s court. Pienaar had laid down the orange, white, blue flag on a pavement in Stellenbosch with the names of some of the most prominent apartheid architects and the word “enablers” written on it. The activist hauled the musician to court after Hofmeyr tweeted he would offer a reward of R1 500 to anyone who removed the flag from the pavement.

After the tweet, the flag was taken and Hofmeyr later acknowledged receipt of the flag in a Twitter post. In 2011, Hofmeyr used the “k” word in a song composed in honour of AWB leader Eugene Terre’blanche, who was murdered on his farm by his workers in 2010.

This was after Julius Malema, who was then president of the ANC Youth League, was involved in a legal battle with Afriforum over his singing of the song Shoot the Boer. Hofmeyr immediately released the lyrics of the song We will survive on his Facebook page. If Julius Malema is allowed to sing Shoot the Boer in public, we too will sing songs that have k ***** ,” he said.

In June last year, ANC spokesperson Pule Mabe reported him for crimen injuria and incitement at the Johannesburg Central police station after Hofmeyr tweeted the following: “Dear @zilevandamme and @Zindzimandela I’m a South African tax-paying citizen. Effectively, I AM your boss. You WILL jump when I say so and you WILL ask how high. And when you come to take our lives & land, you WILL die. Our contract is that simple. And don’t you forget it. Last year, Hofmeyr pulled out of the Afrikaans is Groot concert after several concert sponsors, including Toyota and MTN, withdrew their sponsorships in protest of his inclusion in the show.

Multichoice followed suit and said it would remove his music from its channels. Artist manager Brian Mokoena said that it would be a serious indictment on the department if it granted Hofmeyr money.

“This man’s craft is about preserving and promoting white supremacy, so giving him money will be like funding his racist agenda beliefs. This is taxpayers’ money and the majority of taxpayers in this country are black people whom he sees from his racially tainted glasses as k-rs,” he said.

But Hofmeyr dismissed as untrue Ndlovu’s claims that he submitted his application after the cut-off date. “I submitted my application just after the lockdown. I have not even received the notification she is talking about. I’m hoping to get something,” he said. Giving him money will be like funding his racist agenda beliefs.

Ever since she came in the spotlight, the Gqom queen’s English has been the talk of social media with many criticizing her while others stood by her saying the language wasn’t her mother’s tongue. 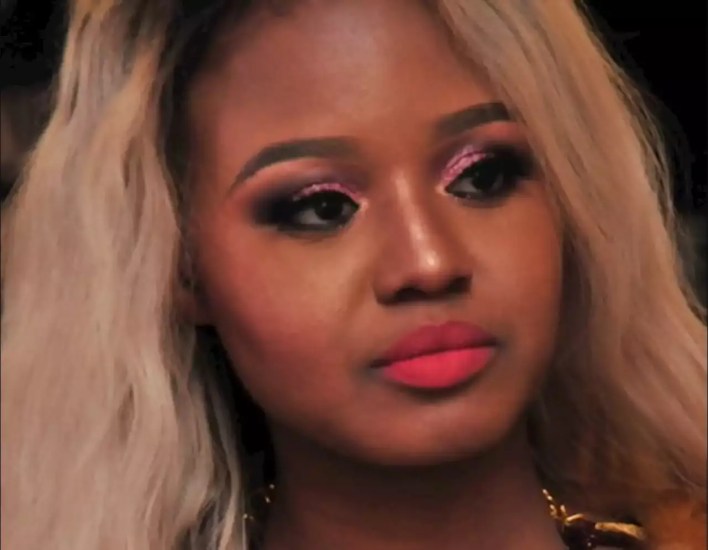 A video of Babes Wodumo has surfaced online and landed her on the Twitter trends list as Mzansi tries to figure out exactly what she is saying. continue reading

Ayanda Borotho on those lockdown struggles

Steve Hofmeyr: I did not ask for a Covid-19 bailout from the government