Adele appeared to be on the verge of tears at her first concert in five years before she pleaded with the crowd: “Help me. The singer, 34, was visibly filled with emotion as she started her gig at the BST Hyde Park Festival in London on Friday with her hit ‘Hello’, before stopping during the first verse to tell fans: “I’m so happy to be here.”

After her first three tracks she added: “My God, I’m back at home. Cruise turned up at the show with a mystery brunette after reports his on-off girlfriend Hayley Atwell, 40, is now dating a self-style pagan called Ned Wolfgang Kelly.

Her performance came after speculation it may not go ahead following the cancellation of her delay-plagued Las Vegas residency. Weekends with Adele” had been set to begin at Caesars Palace on January 21, but the day before it was due to start Adele announced she was postponing the 12-week run.

It left many of her fans out of pocket after they had spent thousands on tickets and plane tickets to see her perform.

Adele has not played a public live show since she headlined two concerts at Wembley in 2017. Her Vegas residency is said to have been hit by yet more potential problems as Caesars Palace, which is still due to host her shows, reportedly laid off staff over the summer.

Workers including theatre staff at the hotel, casino and entertainment complex in Nevada, are said to have been told to “go home” until September.

Adele, who is dating sports agent Rich Paul, 40, has also recently hinted she wants to have a baby in 2023, sparking speculation the gigs may not happen this year.
The singer insisted on “The Graham Norton Show” in February: “It is absolutely 100% happening this year. It has to happen this year because I’ve got plans for next year,” but added: “Imagine if I have to cancel because I am having a baby 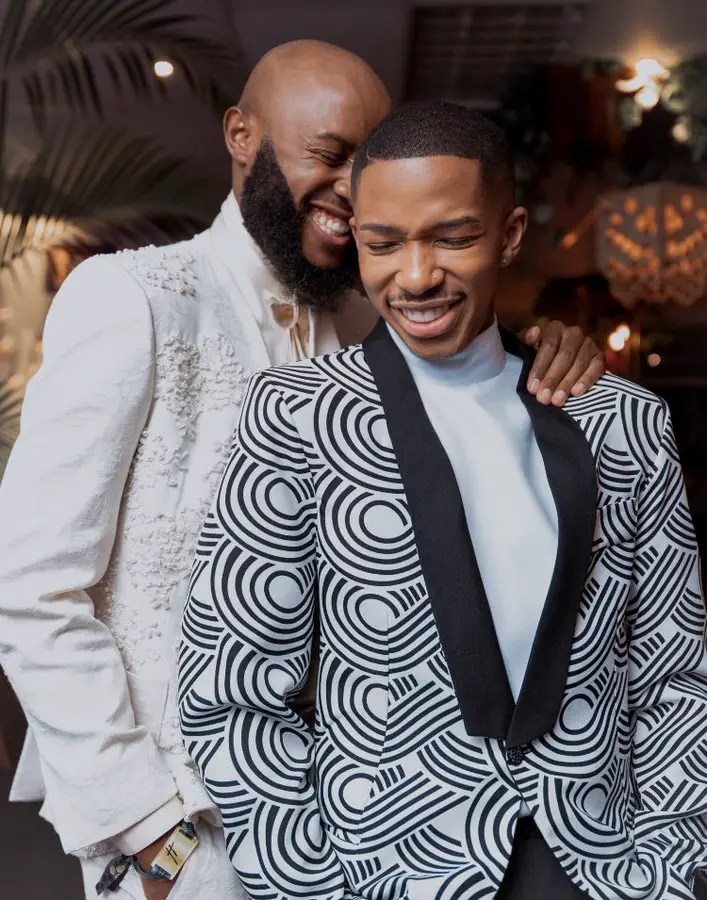