The only glitz and glamour for Mzansi’s 14th SAFTAs came in the form of vivacious Dineo Ranaka, who performed the hosting honours for this year’s 2020 virtual South African Film and Television awards.
The biggest night in the SA entertainment industry was to take place at the Sandton convention centre on March 27 and 28, but due to the coronavirus pandemic, the event was of course cancelled.

Here is a list of the Golden Horn winners in some of the most popular categories: Congratulations all!

And here is a taste of how it all went down.

Curvy Tebogo Thobejane is back online and she is the perfect Quarantine Bae, this according to her. I know its probably a fact that we can’t really argue about because, with curves like that, she will definitely the perfect bae. 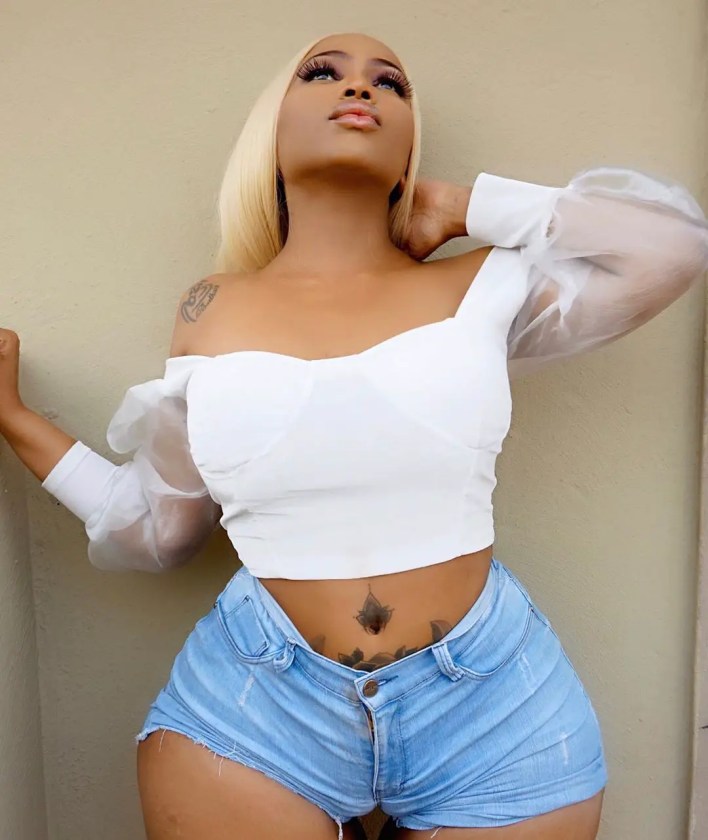 A look at her Instagram page shows words – Back Online, I gotta say we had missed her a few but we are glad she is back… Anyways back to Quarantine Bae things… Tebogo Thobejane shared this picture a few days ago that we can’t seem to forget. Read more

A moment of silence for Sindi Dlathu's beauty